Most Promising Male Actors Of The Month – March 2013 Edition

Vote now for who you think should be the Most Promising Male Actor of the month for March 2013! If you feel that you or someone you know deserves to be a featured as one of the Most Promising Male Actors of the month then let our talent coordinator know by emailing eileen@starcentralmag.com and we’ll get back to you as soon as we can! Please keep it in mind that any person who leaves unpleasant and unnecessarily rude or derogative comments will be removed and banned from this site permanently. Let’s just keep this voting poll fair and fun!

Christian Valle is a 29 year old actor who is currently residing in Sydney, Australia – he is of Mexican background. He started studying acting when he was in high school at just 14 years of age; he has since then performed in a few theatre plays back in Mexico and participated in 2 short films. When he moved to Australia, he started studying at the Darlinghurst Theatre Company and he is still currently studying there at the moment. He was cast in a play called “The monologue” where he played a monologue as a part of the course. He also starred in a short film called “Dead of night” which was his first Australian opportunity to act. Acting is his passion and he is anxious to develop his career and make it his full time job. 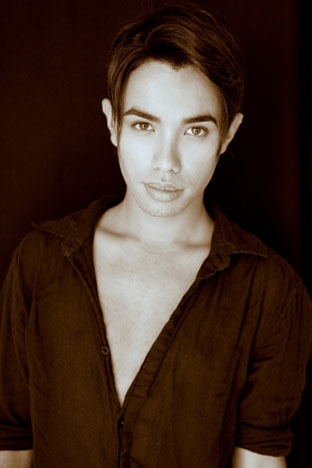 Jayr Tinaco is a 24 year old actor who hails from Sydney, Australia. Over the past 7 years he has been working towards his career by studying and accepting amateur and professional work. Through his determination, hard work and networking skills, he managed to land a lead supporting role on the upcoming independent film called “Drown” which was directed by Dean Francis. He actually just wrapped filming and “Drown” is set for a Theatre release early in 2014 – it will also be entered in major film festivals worldwide. 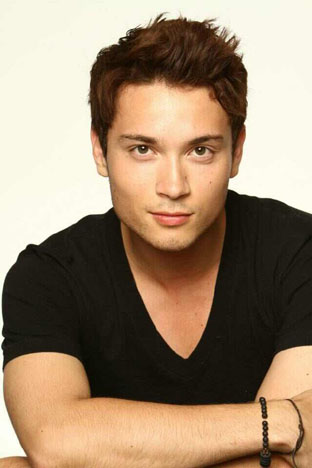 “From rags to riches” country kid Blake Fiegert has just recently come back from an intensive year of studying at the “Stella Adler Academy of Acting”, in Hollywood. Whilst he was there he wrote and performed a speech entitled “you are enough” which was aimed at inspiring his fellow actors to embrace their fears and vulnerability. After that the director of the school offered him a scholarship that same evening! Since arriving back in Australia he is continuing to live the dream and he is currently represented by McMahon Management. Blake hopes to continue to develop his talent this year with his own web series. He values his training as it has made him a versatile actor ranging from Shakespeare to film. 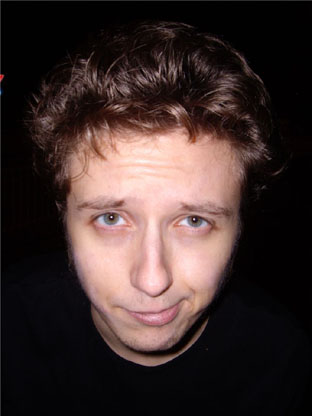 Andrei Stefanescu is a 22 years old actor who was born and raised in Romania. Hailing from a modest family, he grew up with a strong interest for film, theatre and everything that involves acting. He has performed and participated in numerous festivals, plays and various events. During this time he took on a variety of roles – and he actually received some awards for some of the roles that he played. He is looking forward to the moment when he won’t have to introduce himself because everybody will know him already! 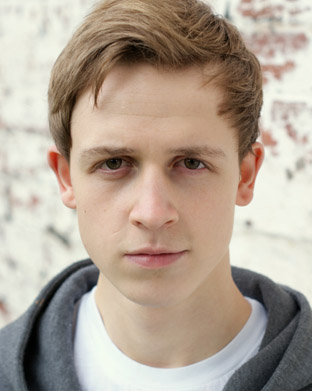 George Somner is an 18 year old actor who hails from a small town just outside of Birmingham, UK. So far he has landed multiple roles in various unique short films and feature films. His most accredited role to date would have to be ‘Miles E Benedict’ which is a feature film based on a teenager suffering from schizophrenia, the movie also highlights the struggles of living in a dangerous city. In that movie he plays the lead role of Miles and the film is due for release this summer. He also has a lot of great projects lined up to keep him busy over the next few months. 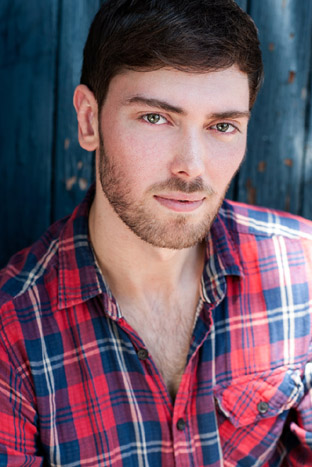 Timothy studied acting for 3 years at the Australian Academy of Dramatic Arts. Since then he has starred in numerous productions on stage and radio and he has also appeared in various television shows, commercials and films. His greatest achievement would have to be starring alongside 3 other actors in a play called “All in the timing” by David Ives. The reason he considers this role as his greatest achievement is because of the absurdity and freedom of the whole production. It was the first time he felt he had complete control of the stage and of the audience. He felt that it was the most liberating experience because it allowed him to do some very bold and daring choices. Last year he took a breather for a year to pursue Graphic Design but then he discovered at the end of last year just how much he couldn’t live without acting and how passionate he is for the arts. He took a step back and the clarity of it all became so much more apparent. He’s now as motivated as ever and he is back with a vengeance! Not even a month into the year and he has already scored some pretty good roles already.

Vote for who you think should be the “Most Promising Male Actor ” in the poll below! The winner will appear in our website and will be in line to be featured in our magazine. The poll closes on the 27th of February, 2013 at 12am AEST and you are eligible to vote only once per day (after you’ve voted, 24 hours must pass after the time you voted, for you to be able to see the voting form and vote again the next day). Please note that voting is also restricted to just ONE vote per IP address. Vote NOW and make your voice heard!