Musicians Of The Month – March 2013 Edition

Vote now for who you think should be the Musician of the month for March 2013! If you feel that you or someone you know deserves to be a featured as one of the Musicians of the month then let our talent coordinator know by emailing eileen@starcentralmag.com and we’ll get back to you as soon as we can! Please keep it in mind that any person who leaves unpleasant and unnecessarily rude or derogative comments will be removed and banned from this site permanently. Let’s just keep this voting poll fair and fun! 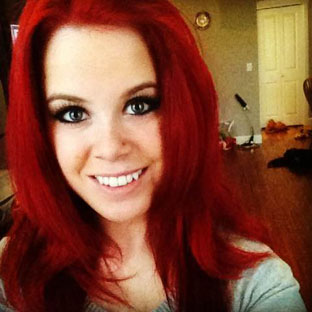 Hayley Michelle Ebenstiner is a 19 year old musician who hails from Vancouver, BC, Canada. Piano is something that she has always been passionate about; she has been playing piano by ear since she was just 4 years old and music is something that she can’t live without. She loves writing her own music as well as playing covers using her own unique style. She loves all music genres and she believes that YouTube has changed her life. She hopes to inspire people with her music and hopefully be discovered one day. 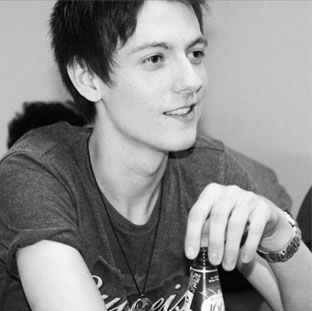 Adam Pearce is an 18 year old solo drummer who has a strong passion in performing and recording – he hails from a small town in Lincolnshire England. He feels that every song that he has drummed about is a song that he enjoys listening to himself and is also really fun to play with and improvise on. He tried to play guitar and bass back in 2007 but then it was the drums that he really fell in love with. He also has no real influences in his music style. 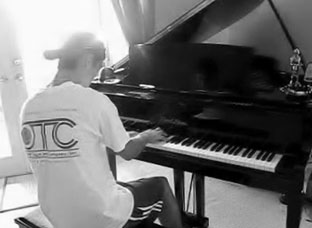 Richard’s piano covers are all actually done by “ear”. He grew up classically trained for around 10 years – he decided to quit but then fell back in love with music again. he uses his classical background combined with her “ear” to cover and perform songs in his own unique style. 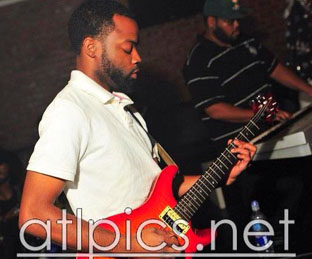 Born in Augusta, GA, Marcus has actually been groomed in the modern day “Chitlin circuit” of small clubs in local bands. Back in 2012 he moved to Atlanta to pursue his career in music full time. He considers his style as “true musicianship” with his guitar as the central point of his artistry. His eclectic travels have led him to work with Grammy Award winning producers such as Jazze Pha, Shondrae “Mr.Bangladesh” Crawford and countless others.

Vote for who you think should be the “Musician of the month ” in the poll below! The winner will appear in our website and will be in line to be featured in our magazine. The poll closes on the 1st of March, 2013 at 12am AEST and you are eligible to vote only once per day (after you’ve voted, 24 hours must pass after the time you voted, for you to be able to see the voting form and vote again the next day). Please note that voting is also restricted to just ONE vote per IP address. Vote NOW and make your voice heard!