Sexiest Women Of The Month – May 2019 Edition

Vote now for who you think should be the Sexiest Woman Of The Month for May 2019! If you feel that you or someone you know deserves to be a featured as one of the Sexiest Women Of The Month then let our talent coordinator know by emailing info@starcentralmag.com and we’ll get back to you as soon as we can! Please keep it in mind that any person who leaves negative, unpleasant and unnecessarily rude or derogatory comments will be removed and banned from this site permanently. This is not a page where you can post your rants – we will ONLY approve comments that are constructive to the nominees. Let’s just keep this voting poll fair and fun! 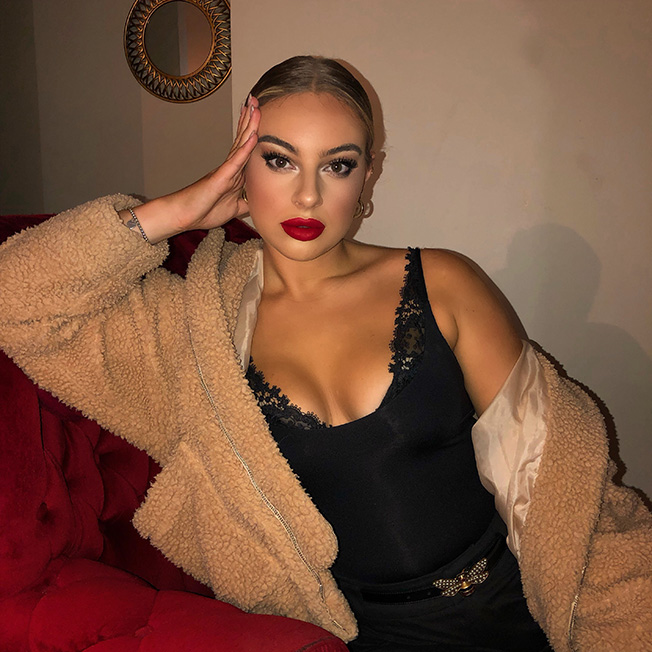 Kiahly Jahn originally hails from Perth WA,  she has now lived in Sydney for 4 years finishing high school and doing a cert 4 and diploma in dance and musical theatre. 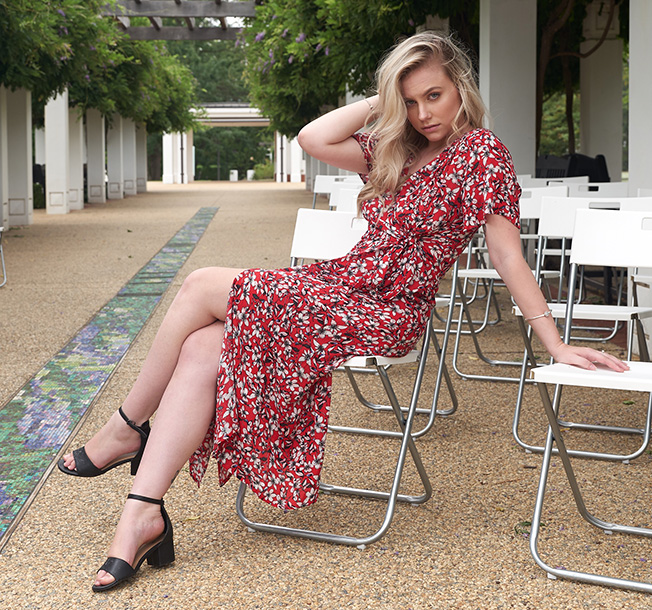 Ashleigh is a 24-year-old model who hails from A little Coastal town, Merimbula. She’s currently living in the ACT. She absolutely loves the beach, her French Bulldog and Marvel Movies. 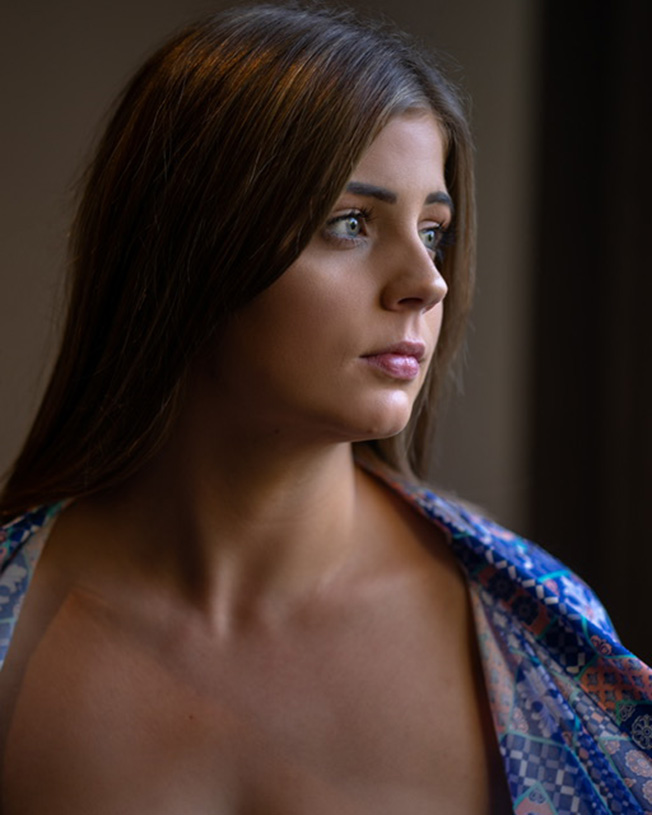 Brieana Mayne is a 21-year-old model who hails from Hobart Tasmania. She works full time in administration but does modeling work on the side. 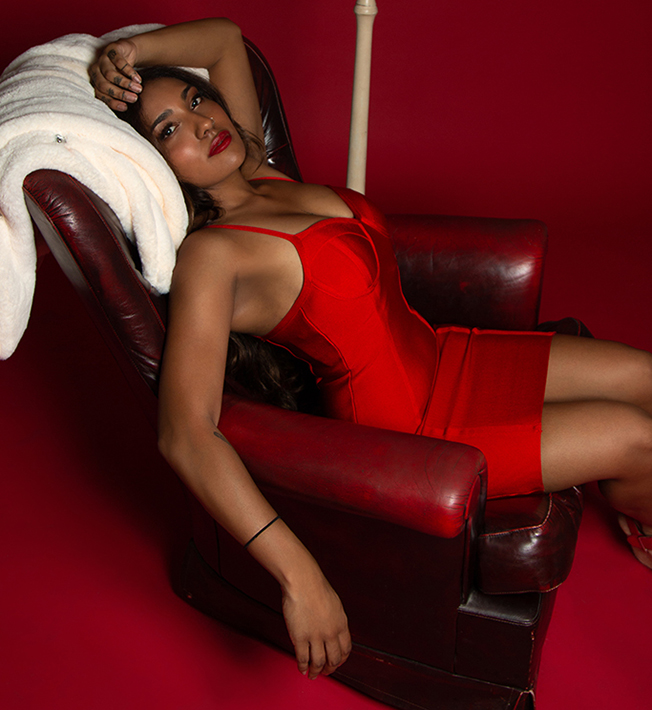 Jacinta is a passionate, young, innovated and enthusiastic uprising model. She only began modeling in December 2018 so she’s fairly new to the industry but since then she was in the Country Girl Management Model search preliminary finals and she has progressed to the finals next month. She loves reading, keeping fit and she aspires to one day own her own charity that cleans up the ocean.

Vote for who you think should be the “Sexiest Woman of the Month” in the poll below! The winner will appear on our website and will be featured in our magazine. The poll closes on the 31st of May, 2019 at 12 am AEST (Sydney, Australia time) and you are eligible to vote only once per day (after you’ve voted, 24 hours must pass after the time you voted, for you to be able to see the voting form and vote again the next day). Please note that voting is also restricted to just ONE vote per IP address. Vote NOW and make your voice heard! 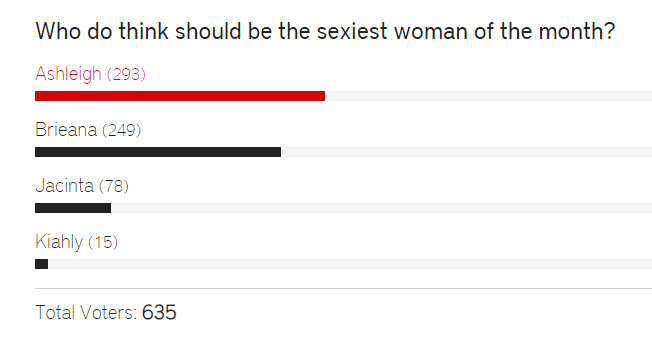